DISign you own heroes

My wife was asked to help with a Cub Scout Day camp activity. She was in charge of teaching two classes of 25 Webelos (that’s the ten year olds). She wanted to cover the Elective adventure: Build My Own Hero. The scouts had to do all of these:

Once the boys had talked about a Hero and had created their own superhero, she added one more requirement from the Art Explosion Elective Adventure. She had them create a comic strip from their characters. The comic strip they made included at least four panels and told a story centered on one of the points of the Scout Law.

To help her accomplish this task she asked me to make a DrawingIsSimple flyer for the boys. She had never taught a DIS class before, and hadn’t ever seen me teach a class, so she was a little concern that the boys would be distracted and would not stay on task. She was thrilled when she came home and told me how well they all did. When was the last time the you had a class full of 25 cub scouts that sat and worked quietly for almost an hour? DIS is AWESOME! 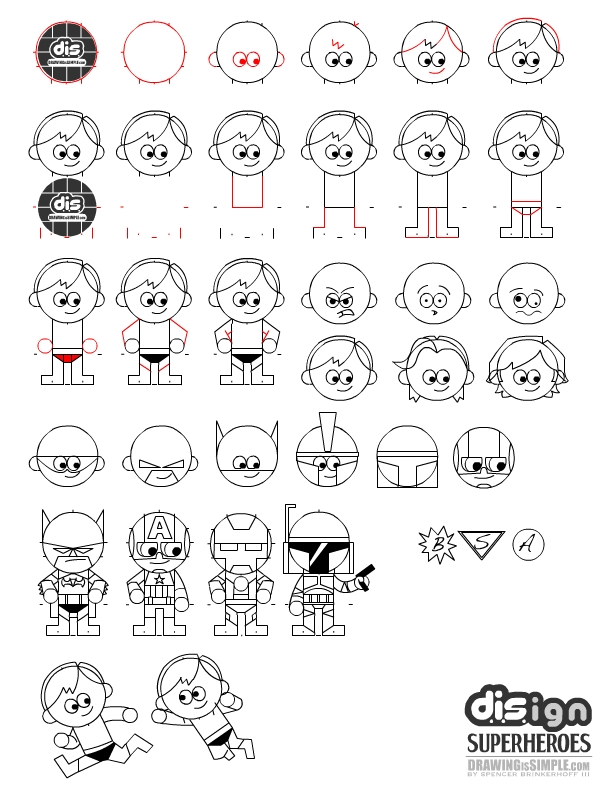 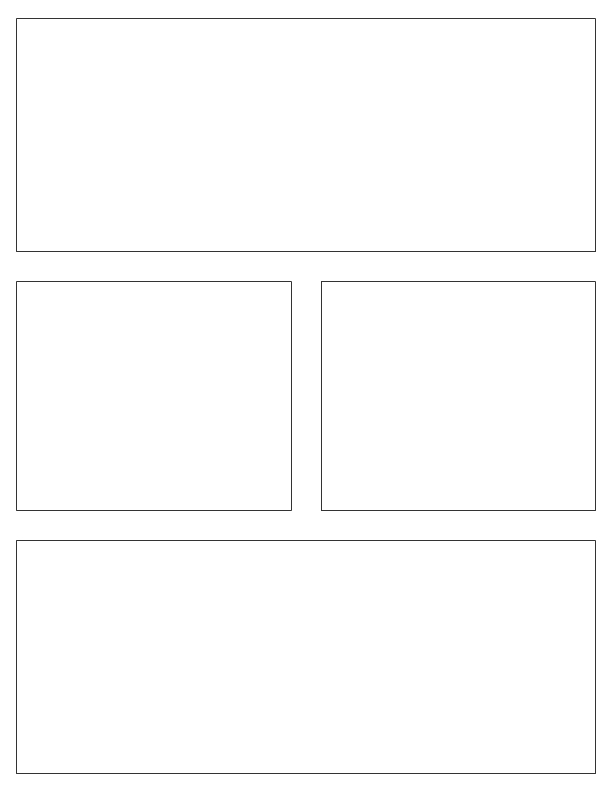