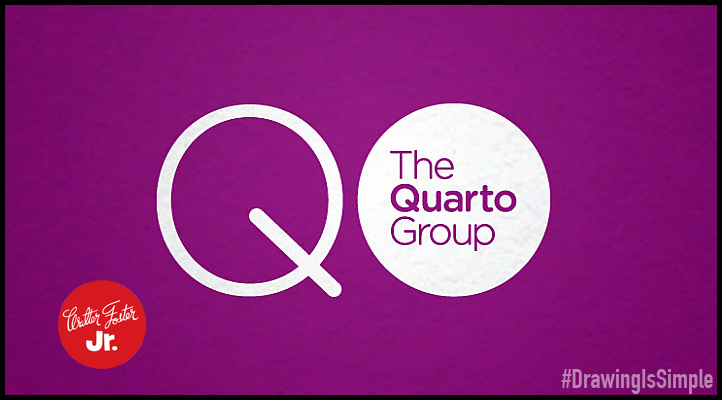 What a roller coaster!

All the way back in July of 2018, I made my first contact with Quarto Publishing. After building a relationship with that first contact, everything went silent. It turns out that they moved on to another company, BUT I was able to make some new contacts and started the pitch process over again. He’s a rough outline of events;

April 12, 2019 – I sent in samples for a pitch to the acquisitions board for a “Learn to Draw Comic Book Characters” book

June – Contract negotiations and Timeline style and theme were set and production began.

I presented them with a hard-line illustrated style for the book as well as a “Little Golden Book” traditional art style like I had done for the Star Wars Celebration illustrations. They preferred the “Little Golden Book” style, but the characters needed to all be of my own creation and unlike any existing comic book characters. They wanted an original, diverse Comic Book character set. Heroes and villains, male and female, of different ethnicities. So I started to work on sketches of the characters for their approval before I moved forward to make all the steps and color.

Copyright: One of the things that I truly enjoyed about this project was that I retain all copyrights in my work. This means that I can use the art however you choose, as long as it is not used in another book or item that would be in direct conflict with the book you do for them.

One last fun fact. Growing up in Flagstaff Arizona, I remember going down to Billy’s Pet and Hobby Show and BEGGING my parents to by me the Walter Lantz Animations books that were published by Walter Foster. Now, I was going to be making a How-to-draw book for WALTER FOSTER!!!